Mr. Bassam Hussein serves today as President of Doha Insurance Group, having worked with the group since its inception in 1999.

In his current role, Mr. Hussein oversees all aspects of Doha Insurance Group, being responsible for DIG strategy to drive growth, and enhancing its field force to deliver financial security to customers.

While embracing the group’s pioneering spirit, Mr. Hussein strives, along with the board of directors and top management, to ensure DIG stays ahead of the market, to meet the comprehensive insurance needs of its customers and protect their valuable assets.

Commenting on his role at Doha Insurance Group, Mr. Hussein says: “the key pillars to achieve growth and prosperity year after year rest in the group’s flexibility and ability to adapt to the ever-evolving market trends and demands.”

A well known international figure in the insurance industry, Mr. Hussein serves in multiple boards including the “Arab Insurance War Syndicate”, the "Unified Motor Bureau" and the “National Company for Health Insurance”. He is also a regular lecturer and speaker at some of the foremost international conferences related to economy and insurance.

Working on the premise that behind every strong company there is even stronger leadership, Forbes Middle East has created a sub-ranking to acknowledge the hard work, dedication and achievements of the decision-makers that have led their companies to success. Mr. Hussein drove Doha Insurance Group to secure 45th position in the report which highlights the most successful leaders from listed companies across the region.

Mr. Hussein is also a Chartered Insurer. He holds a bachelor’s degree in Chemical Engineering from Boston, USA, and a Masters degree in Business Strategy from London, UK. 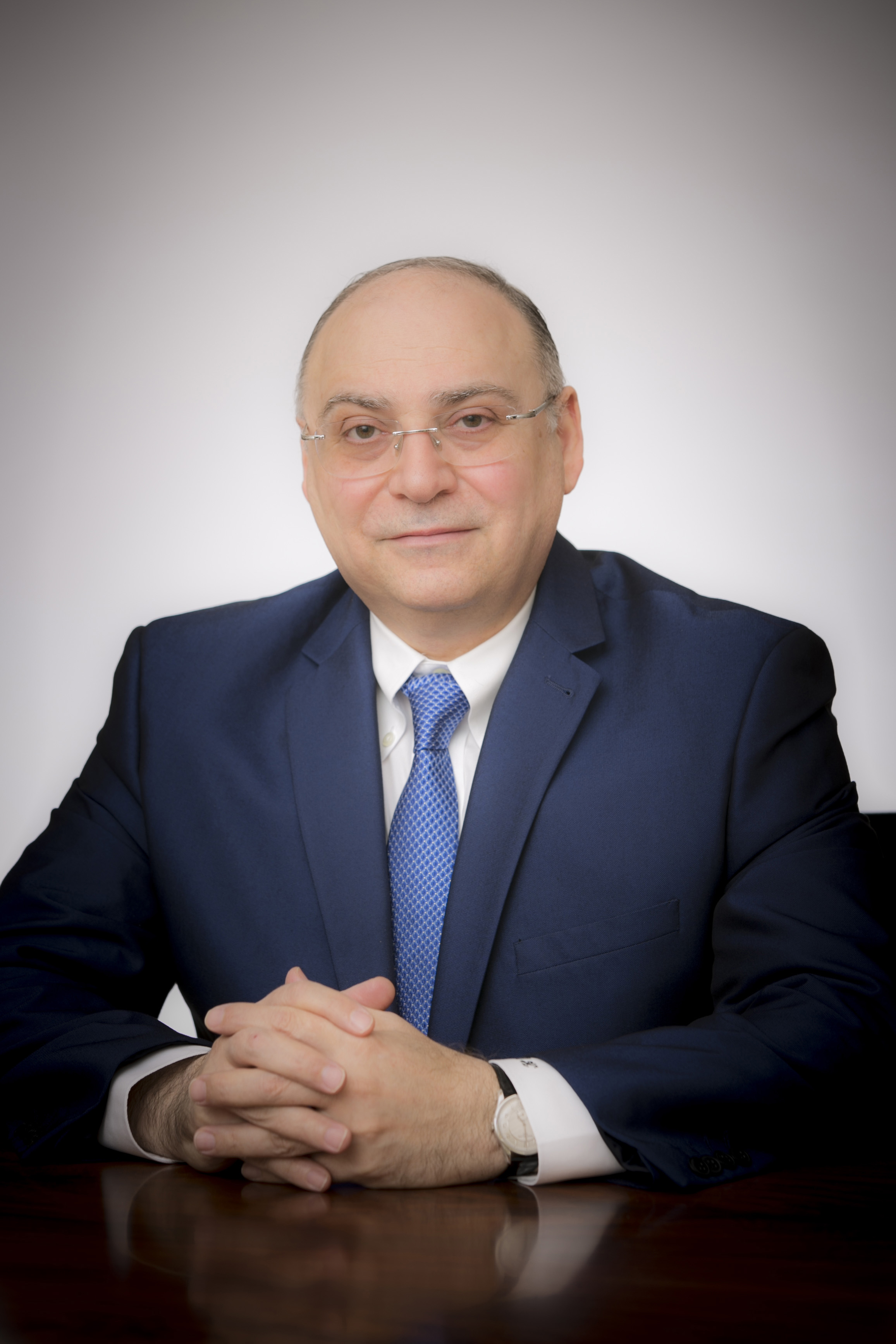